MyHeritage is happy to announce that we’re sponsoring a racing team in the 2021 Dakar Rally, the elite off-road endurance competition currently taking place in Saudi Arabia between January 3–15, 2021. We’re thrilled to support a team that includes a father and son, competing in one of the world’s most difficult and grueling competitions. The MyHeritage team comprises driver Danny Pearl, a veteran of off-road racing, and his co-driver, navigator Charly Gotlib, who has participated in the Dakar Rally more than 30 times over the years, and has received an honorary distinction of Dakar Legend from the race organizers. The team is managed by Omer Pearl, Danny’s son. In recent years, Omer has managed the Pearl Racing Team in different competitions around the world. Danny and Omer Pearl founded the Pearl Racing Team out of their passion for motorsports. The team has competed for many years in the SSV category, racing in numerous international competitions. The team is named the MyHeritage Team and is competing in the Dakar’s Lightweight Vehicle category. MyHeritage has a long history of partnering with top athletes, sports teams, and cultural figures to reveal their family history, forge connections with their relatives, and underscore the importance of knowing one’s roots.

Here are some videos and photos from the race so far: 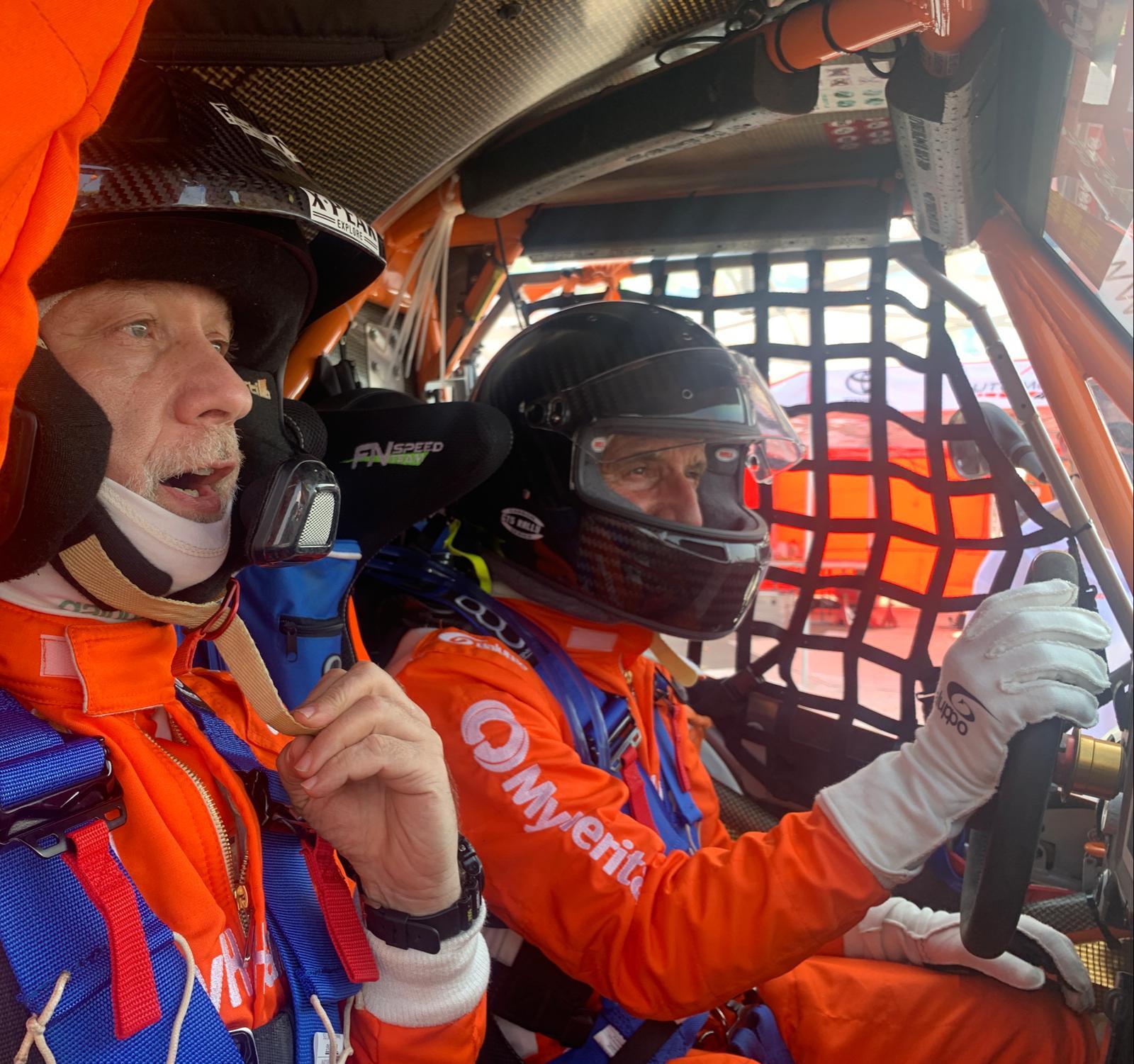 Just like the Dakar, family history can be an enjoyable and adventurous journey. We hope that the MyHeritage Team’s valiant efforts will inspire more families to team up and work together to pursue their dreams. Start your journey today on MyHeritage.