Washington state resident Rae Ellyn Robinson grew up with her biological mother but never knew her biological father. Her mom never gave her any concrete information to go on. Rae searched for her paternal family for 31 years. After trying many DNA testing services, it was a DNA upload to MyHeritage that cracked the case for her and her family. 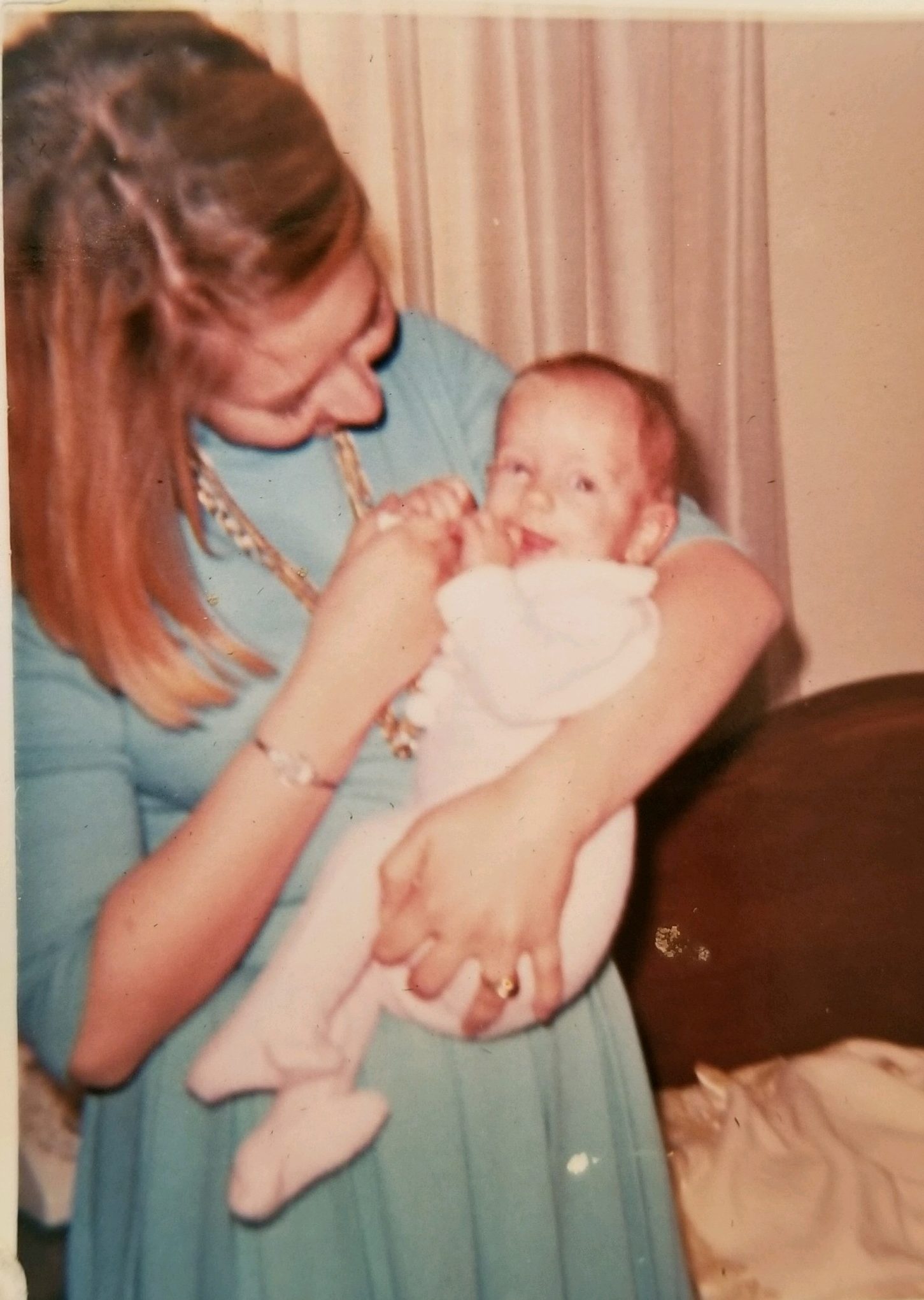 As Rae grew, she questioned the story she had been told about her biological father, but her mother never shared anything more. Curious about her heritage, she took a DNA test.

I only got results for a few distant cousins. I spent days researching family history, trying to prove a family line, but not being able to figure out which of the matches was from my dad’s side.

After hearing about uploads at MyHeritage, Rae decided to upload her DNA data to MyHeritage, to cast a wider net, and to meet new relatives who hadn’t tested with other services.

I remember I spoke to a relative of mine and said wouldn’t it be wild, if on MyHeritage it will pop up something like – this is your half sister of brother?

Almost immediately, she received new DNA Matches that she had never before seen. That same night Rae was at home and received an email from MyHeritage saying “you’ve got your matches.“

The very first one was my aunt!

Rae sent a message to the woman she had just matched. She now had a name. She also found what she thought was an old picture of her family. 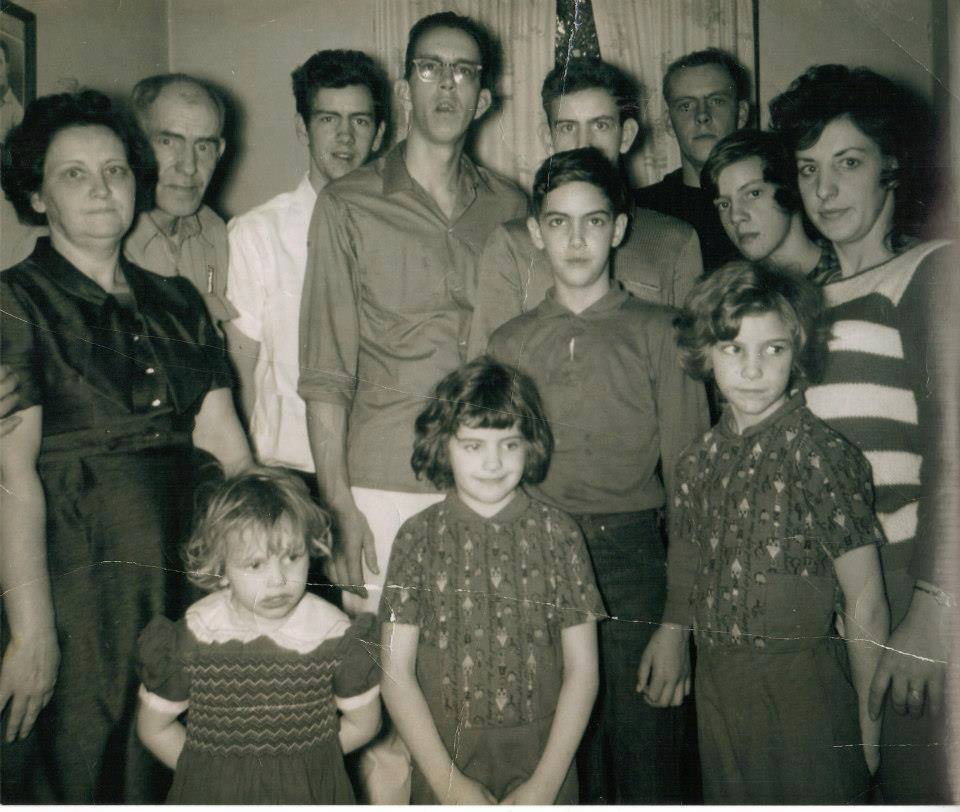 I discovered the picture that was the last picture taken when everybody was alive. There were 10 kids plus a mother and father in the picture, and it was taken in 1964. I quickly realized that this woman I had matched with is the second youngest out of the 10 kids in the photo, so she was probably my aunt.

A few days later — what seemed like forever to Rae — her aunt replied. Rae learned that her aunt had six brothers. They worked together to figure out which one was her father. A few days later, the aunt came back with an answer. Her little brother, Woodrow Levell Drowns (who goes by “Joe”) had served in the Air Force, stationed in Almagordo — the city where Rae was born. 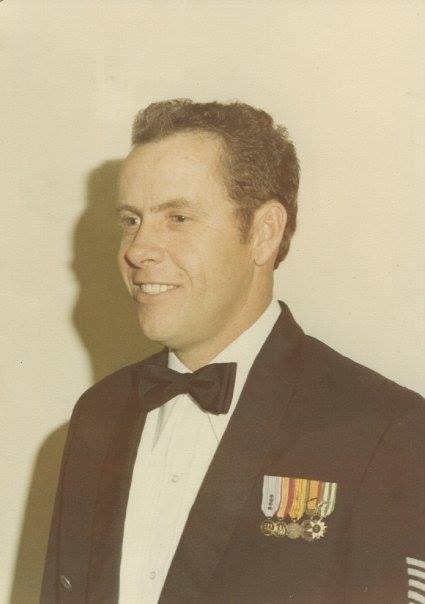 Rae’s father, Woodrow Levell Drowns (Joe), when he was in the military. c1970s.

Not only had she located her father, but also four additional half-siblings — three sisters and one brother!

Rae and her dad spoke for the first time on Father’s Day, and they continue to speak on an ongoing basis.

From that point everything went fast. I created a little FB page, because I was talking to all, and they were like – ‘tell us about you, where do you live etc’. And I was repeating it all over again, so I just decided to create a group that was just for family. I added the eight people that I know were family, and they added people. Next thing I know, overnight there are 42 people welcoming me to the family.

She arranged to travel to meet her father and three half-sisters in San Antonio on her 52nd birthday! She couldn’t contain her excitement and nervousness to meet her biological family for the very first time.

When the big day finally came, Rae and Joe cried and shared a big hug. The family spent the weekend enjoying dinners, getting matching tattoos and recognizing resemblances in one another. They celebrated Rae’s birthday as one big happy family.

She looks just like my older sister. Big resemblance!

MyHeritage users can upload their raw DNA data from other testing services for free, or pay to access additional features. Learn about the advanced DNA features that you will enjoy when you “unlock” an uploaded kit.