We’re happy to announce the publication on MyHeritage Super Search of seven large and significant historical record collections from the Netherlands. These new collections, totaling over 116 million records, cover about five centuries, and fascinating periods in Dutch history. During this time, the Netherlands’ population grew from an estimated 1 million people to over 4.5 million inhabitants. 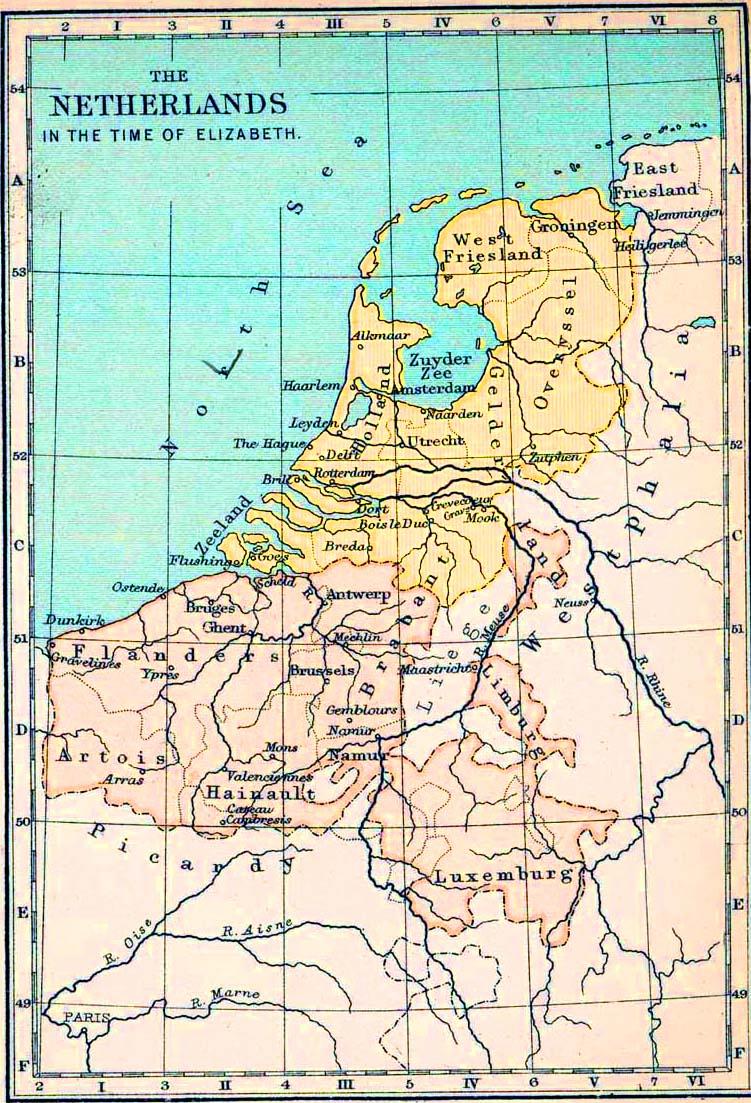 Some collections contain data from many smaller collections from dozens of regional and municipal archives in the Netherlands. Each collection’s “extended description” lists the complete archive for that collection.

Here are some interesting examples from the collections added:

From the Population Registers, we can see a record for Vincent Van Gogh, 26. It was then that he became a priest in a coal-mining village near Brussels and began painting more seriously. 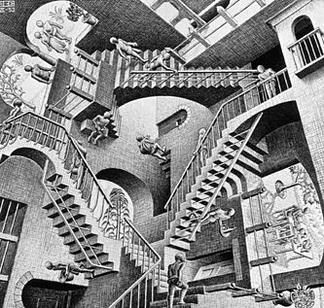 Julius Röntgen’s second marriage — after the death of his wife Amanda in 1894 — to the gifted piano teacher Abrahamina des Amorie van der Hoeven can be found in the Civil Marriages collection. In the Civil Deaths collection, we located a death record for Dutch botanist Hugo Marie de Vries. He was one of the first geneticists and is recognized for suggesting the concept of genes and rediscovering the laws of heredity. Found in the Church Baptisms collection is a baptism record for Dutch apothecary, chemist and instrument maker Petrus Kipp, the inventor of the Kipp apparatus, chemistry equipment for the development of gases. The prolific Dutch landscape painter Van Goyen is found in the Church Marriages when he married Annetgen Willems. In the Church Burials collection, we located a burial record for Dutch businessman, scientist, Anthonij van Leeuwenhoek. He is recognized as one of the notable representatives of the Golden Age of Dutch science and technology. As we see from the examples above, the records in this database are a goldmine, not only for the genealogical content they offer for those with Dutch heritage but also for the rich historical content found within them. The records provide interesting information such as occupation and religion but can also act as a gateway to even more information about individuals and their family members during that time.

As new Netherlands archives are released, and new collections become available, we hope to update these collections with additional records.

Do you have Dutch roots? Search the Dutch historical collections today and let us know what you discover!