Labor Day: 10 jobs that are obsolete Did your great-grandfather cut ice for a living? Perhaps your grandmother was a switchboard operator and connected calls from house to house?

There are so many professions that our ancestors once followed that are now extinct today.

Here are 10 examples of professions that no longer exist:

1) A scissors-grinder was a street merchant that sharpened the blades of knives and scissors. He would call out in the streets or knock at the doors to try and get business. He worked the stone grinding wheel with his foot using a treadle. 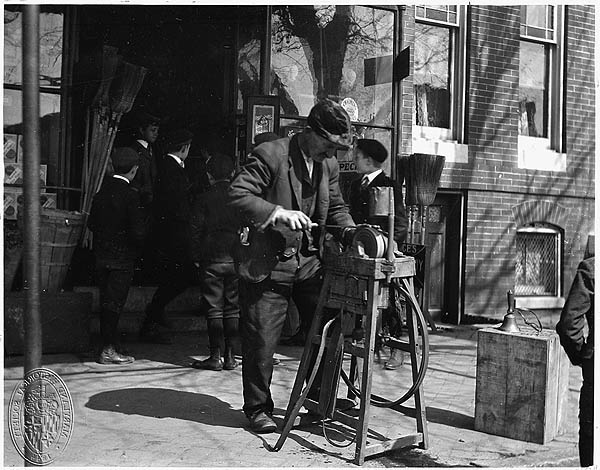 2) Hemp dressers worked in the linen industry separating the coarse part of flax or hemp with a hackle. They were also known as hacklers. 3) Bobbin boys worked in textile mills in the 18th and early 19th centuries. Their job consisted in bringing bobbins to the women at the looms, and then collecting the bobbins that were full with spun cotton or wool thread. 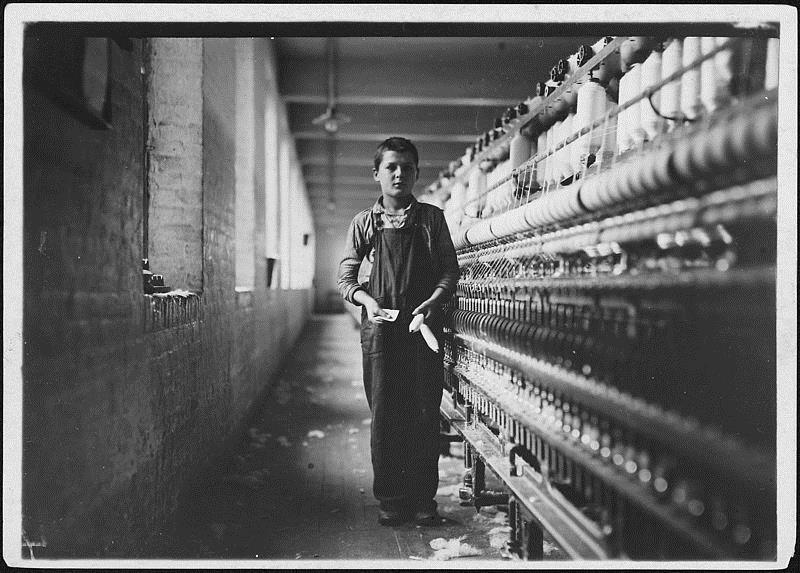 4) Book peddlers were travelling vendors. Also known as “book canvassers,” they went door-to-door selling books. For many rural Americans, this was their only way to obtain new reading material. 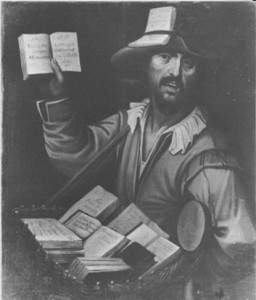 5) A breaker boy was a coal-mining worker in the United States and United Kingdom.  They separated impurities from the coal by hand. 6) A Gandy dancer was an early railroad worker whose job was to lay and maintain railroad tracks. In England they were called “navvys.” Their nickname comes from the methodical dance movements of the railroad workers. 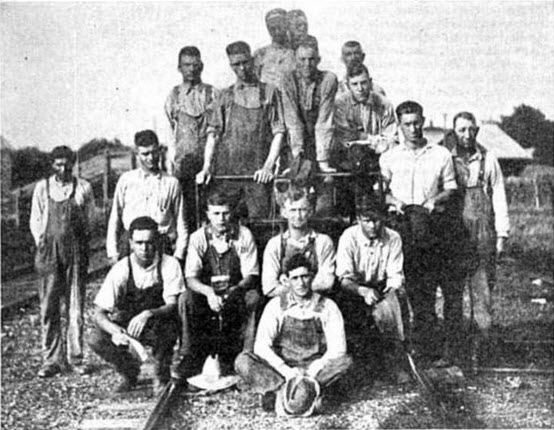 7) The iceman was someone who collected surface ice from lakes and rivers during the winter. It was then stored in ice houses year-round and sold in blocks as a pre-refrigeration cooling method. 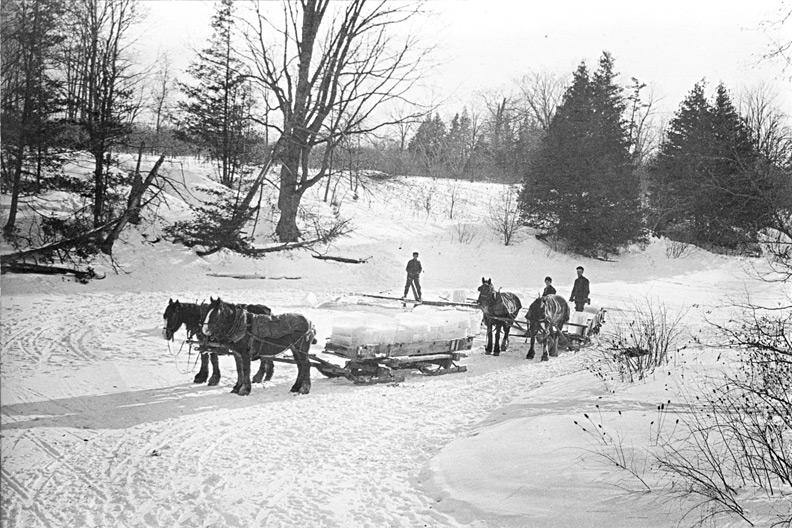 8) Until the ’60s in some places, switchboard operators connected phone calls from house to house by inserting phone plugs into the appropriate jacks. George Willard Croy became the world’s first telephone operator when he started working for the Boston Telephone Dispatch Company in January 1878, while Emma Mills Nutt became the first female telephone operator when she began working at the same company on September 1, 1878. 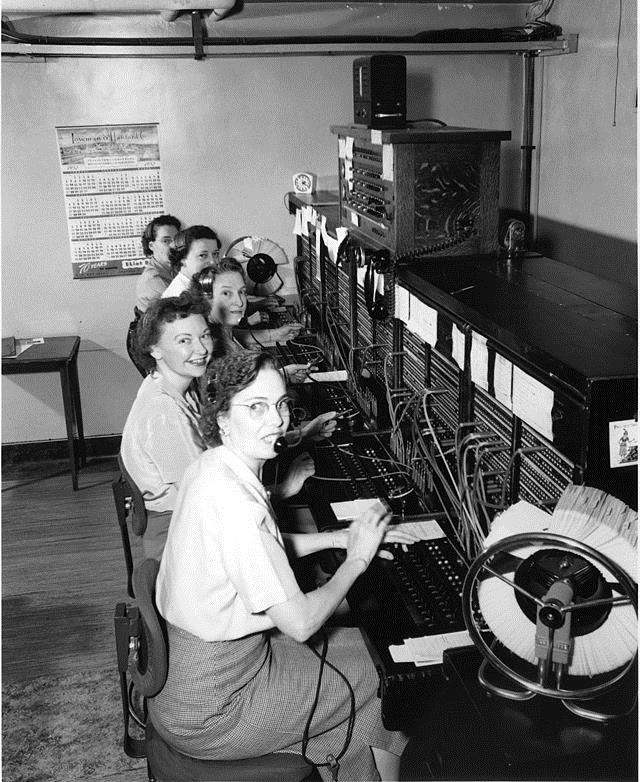 9) The knocker-up (usually an elderly man or woman) performed his duties as a human alarm clock until the 1920s. Using a truncheon or a stick to knock on doors or windows, his job was to wake people up in the morning so that they would get up on time. 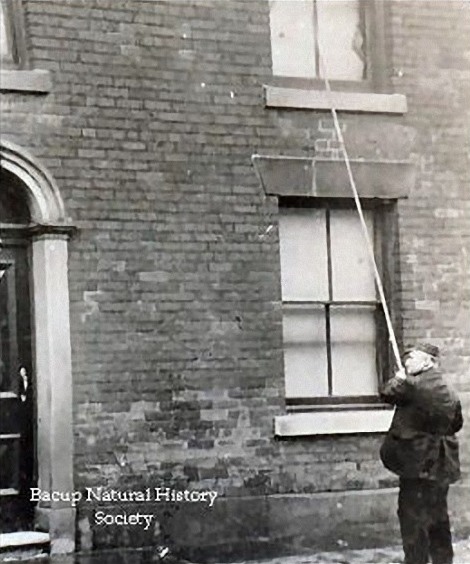 10) Lectors for factory workers would read books or newspapers out loud to the workers to entertain them while they worked. Did anyone in your family have a profession that is no longer around today? Let us know in the comments below!