To mark our search for the most romantic, undiscovered love letter of all time we’re excited to be able to show you the oldest documented love letter in English, dating back to 1477. On top of that, MyHeritage.com traced the current day direct descendants of the original writers of the letter, Mr Robert Edwards and his family, who had absolutely no idea about its existence. Read on to find out out more! The letter was written between Margery Brews to her fiancé John Paston, who are the 15th great grandparents of Robert Edwards. Robert and his family travelled down to the British Library, where the letter is on display until April 3rd as part of the Evolving English: One Language, Many Voices exhibition exploring the English language from Anglo-Saxon runes to modern day rap.
The Edwards family was delighted to be able to read in the letter about the love between their ancestors, a romance that played a role in determining their existence today. Asides from the oldest love letter, the family was able to read a collection of love letters between their ancestors, known as The Paston letters. To view the family tree connecting the Pastons to the Edwards, featuring even Charles II along the way, click here. The Paston letters are a remarkable collection containing over 400 letters (c.200,000 words) written over three generations by a Norfolk family. They reflect the social mobility of the time, as the Pastons rose from peasantry to junior aristocracy. Many letters are by women, a significant development in an age when correspondence was the prerogative of upper-class men or male scribes. They are between relatives or people who know each other well, and – as with any modern letter between intimates – they assume a great deal of prior knowledge. As a result the content is not entirely intelligible to outsiders.
The letter featured here is from Margery Brews to her fiancé John Paston, and it alludes – in some agitation – to dowry arrangements for their impending marriage. It is written in an informal style, with several personal flourishes in the way she forms her letters and no special concern for consistency in spelling. The lettering is not always easy to decipher, and transcripts of the manuscript vary somewhat as a result. Even though this is the fifteenth century, we still see the occasional use of the Anglo-Saxon letter thorn, as well as some of the old abbreviations, such as the mark above a letter to show an omitted ‘m’ and various superscripts (e.g. þt = that).To read a transcript of the letter click here. For more information check out the article in the BBC online: ‘First Valentine: Lasting Legacy of a 500-year-old love’, by reporter Anna Browning.
We thank both the British Library and Robert Edwards and his family for their cooperation and enthusiasm.

Don’t forget to send us a love letter sent between your ancestors – or written by yourself to enter our search for the greatest love letter of all time. Click here to enter – or just to read some famous and moving love letters throughout the centuries. Perhaps your love letter might, one day, end up in a Museum or library! 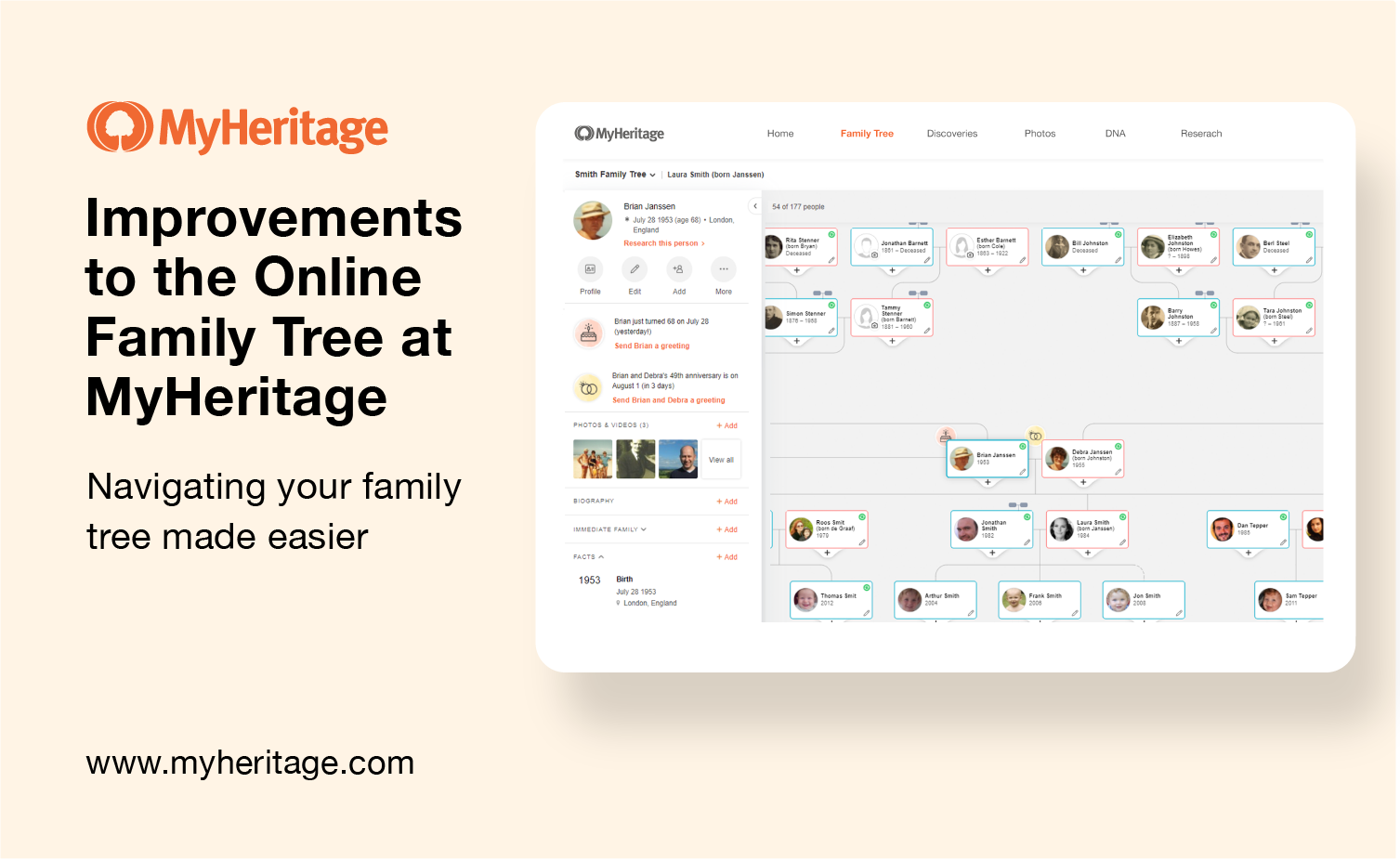