For Courteney Cox & Matthew Perry, the Friends Reunion Is Also a Family Reunion 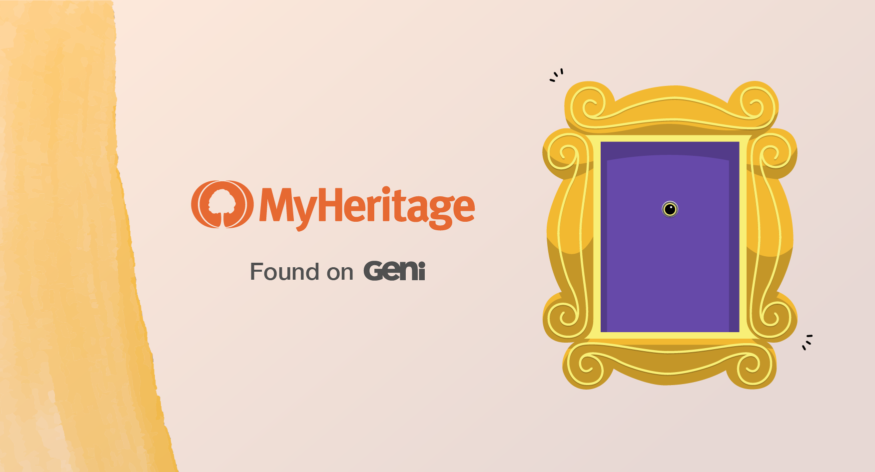 Many avid fans of the popular series Friends loved watching as friends Chandler and Monica evolved into one of the most adorable TV couples of all time. Now, with the release of Friends: The Reunion, those fans get to enjoy seeing them together again 17 years after the last episode aired. Actors Courteney Cox and Matthew Perry had such great chemistry on screen, it is no wonder their characters were beloved by all.

Well, it turns out these friends were, in fact, family all along! Courteney and Matthew are 11th cousins once removed!

This family connection was discovered by the MyHeritage Research team, and the story was picked up by hundreds of media outlets, including CNN.

Matthew was born in Massachusetts to a Canadian journalist and an American actor and former model. His parents were divorced when he was a baby, and he was raised by his mother in Ottawa, Ontario. At 15, he moved to Los Angeles to pursue acting, and became famous for his beloved role as Chandler Bing in Friends.

Courteney was born and raised in Alabama. Her parents also divorced when she was a child. She moved to Washington D.C. to study architecture, but then pursued a career in modeling and acting. She appeared in a few popular music videos, movies, and TV series before rising to fame for her role in Friends. She originally auditioned for the role of Rachel Green, but was cast as Monica Geller.

Courteney’s mother is a descendant of William Hasborn Haskell III, a sea captain from England born in the early 17th century, and his wife, Ellen Stone. William and Ellen had several children. Courteney’s mother descends from their son Roger, while Matthew’s father is a descendant of their son William IV. Ellen, Roger, and William moved to what later became the United States in 1635. So it turns out that the long-awaited special that aired last week is not just a Friends reunion — it’s a family reunion! 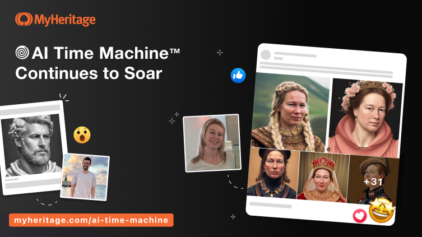