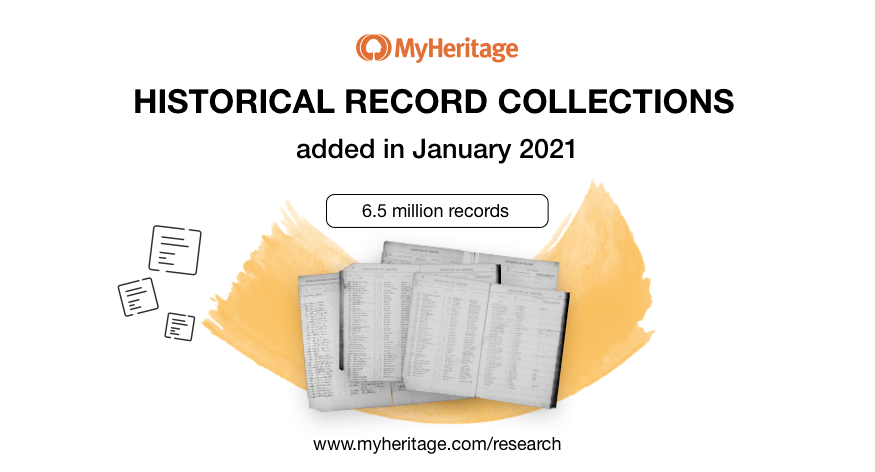 Cheers to a new year and a new milestone! There are now 13 billion historical records available on MyHeritage! In January, we added 6.5 million records from two new U.S. collections: a birth index from Ohio and an overseas military burial collection.

This collection contains records of military personnel interred or memorialized at permanent American military cemeteries and memorials operated by the American Battle Monuments Commission. The records contain the name of the deceased, the date of death, rank, unit, serial number, military branch, conflict, cemetery or memorial location, and other information, which may include the plot location and medals received. Most of the sites are located outside of the U.S., except for 3 memorials in Honolulu, New York City, and San Francisco.

Following World War I, the government recognized the need for a burial and repatriation policy for America’s fallen soldiers. The American Battle Monuments Commission (ABMC) was established in 1923 by Congress to be the caretaker of America’s overseas commemorative cemeteries and memorials. Families were allowed to select permanent interment of a loved one’s remains in an American military cemetery on foreign soil or repatriation of the remains to the U.S. for burial in a national or private cemetery. The majority of families chose repatriation, but approximately 30% chose permanent interment in an ABMC cemetery.

These sites, most of which commemorate the service and sacrifice of Americans who served in World War I and World War II, are among the most beautiful in the world. A smaller number of records in this collection include burials from 1853–1917 and from 1974–2019.

The cemeteries and memorials represented in this collection are located in the U.S., France, Holland, England, Belgium, Tunisia, Panama, the Philippines, Italy, Luxembourg, and Mexico.

Below is a picture of the Meuse-Argonne American Cemetery in Romagne (Meuse), France. 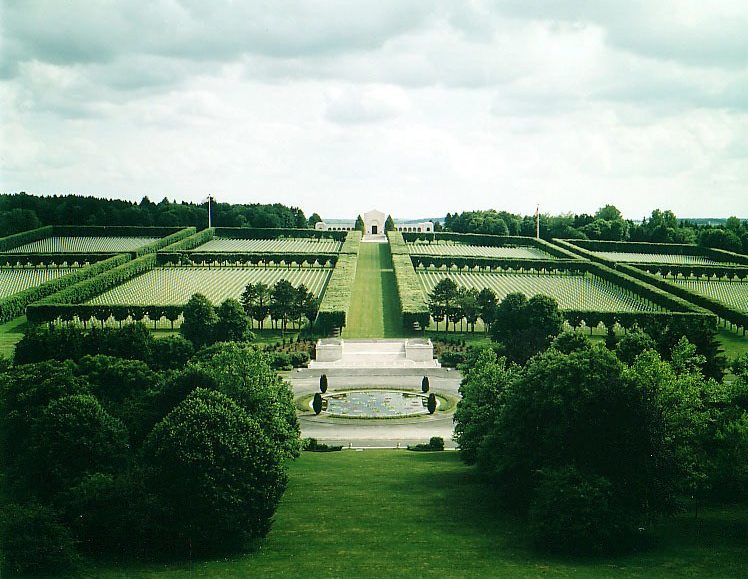 One of the more famous cemeteries is the Normandy American Cemetery, in Colleville-sur-Mer, France. Among the records in the American Overseas Military Burials collection is the record of Lesley James McNair, a lieutenant killed in action during World War II. The birth record of Academy award-winning actress, Halle Berry, can be found in the new Ohio birth index. We hope these valuable collections offer new avenues for your family history research. Searching these collections on MyHeritage is free. To view these records or to save records to your family tree, you’ll need a Data or Complete plan. 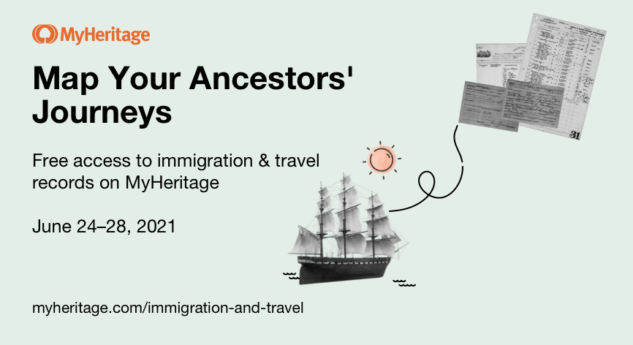 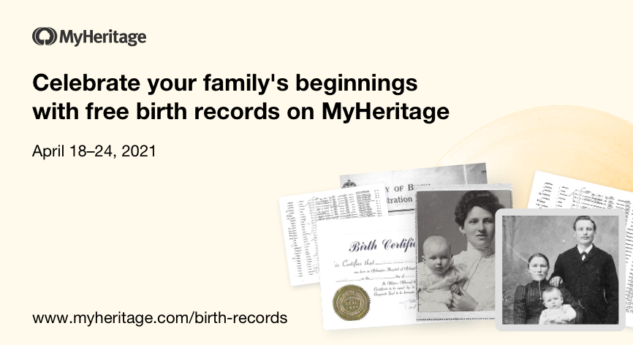