Here are more details on each of these collections:

This collection of 5 million records contains an index of deaths registered in the Australian state of New South Wales. Records contain the first and last name of the deceased, the name of the father and mother, and the year and district where the death occurred.

In this collection is the death record of Lillian May Armfield, who in 1915 became Australia’s first female police detective. She was awarded both the King’s Police and Fire Service Medal and the Imperial Service Medal for her service. This collection of 3.6 million records contains an index of marriages registered in the Australian state of New South Wales. The records contain the first and last name of the bride and groom, as well as the year and district where the marriage took place. While most of the records are for civil marriages, the index also contains some church marriages.

This collection of 5 million records includes information on Armenian citizens eligible to vote in 2019. Records include the first name, last name, date of birth, address, father’s name, and community. The names appear in both Armenian and English and can be searched in both languages.

The modern Republic of Armenia gained its independence in 1991 after the fall of the Soviet Union. The country is divided into 10 provinces and each province consists of numerous self-governing municipalities, known as communities. As of 2017, there are 503 municipal communities throughout Armenia.

This collection of 4 million records includes images and consists of an index of military and civilian casualties of the British Commonwealth during World War I and World War II. The records include the first and last name, age at death, date of death, location of the burial or commemoration, and any military information such as the individual’s rank or regiment. The name of an individual’s father, mother, spouse, or an additional relative may also be included.

The ability to search for the casualties’ family members is unique to MyHeritage.

The records in this collection are provided as a free service to the public courtesy of the Commonwealth War Graves Commission (CWGC), which includes Australia, Canada, India, New Zealand, South Africa, and the United Kingdom. 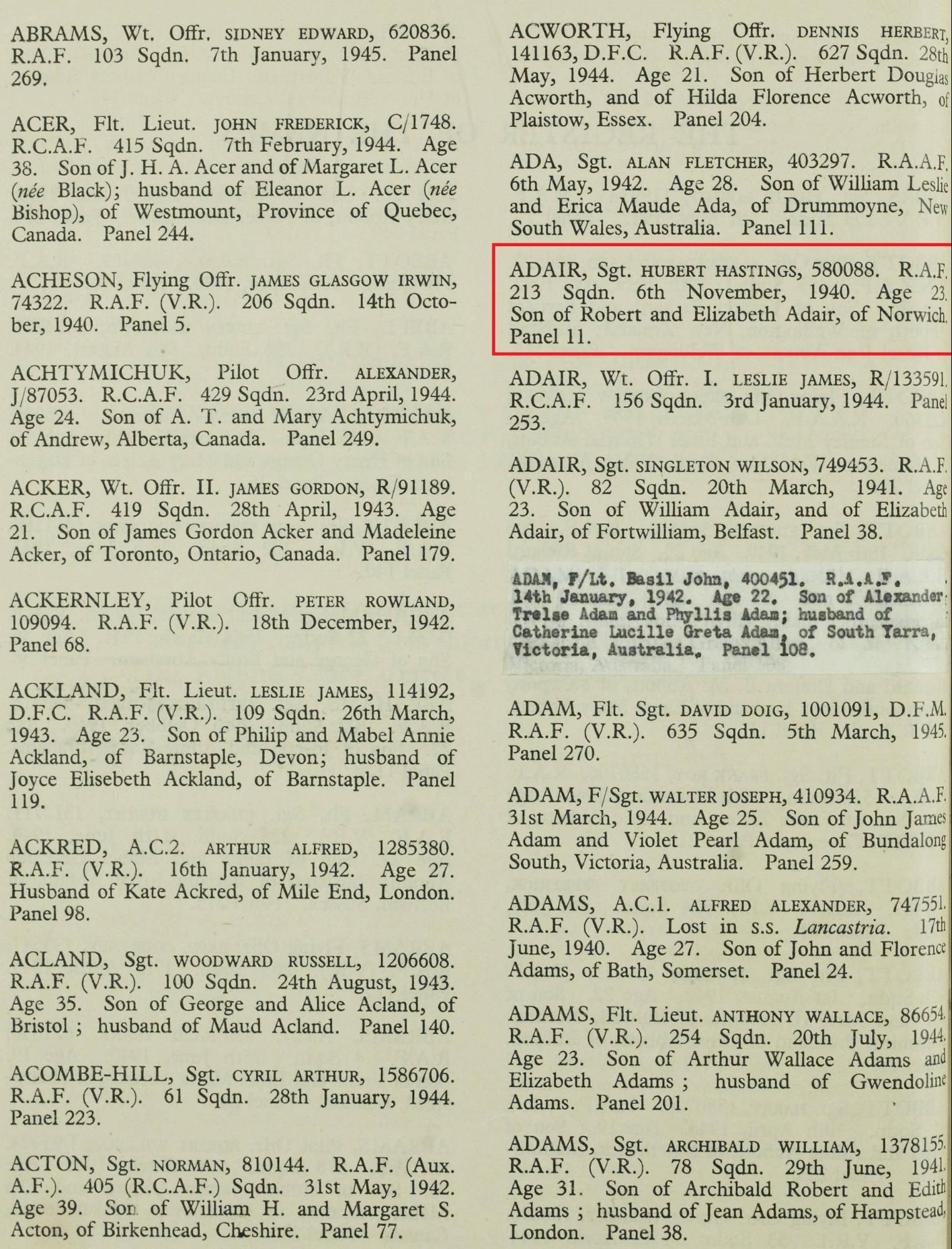 This collection of 2.2 million records consists of an index of various vital records from the French departments of Ain, Loir-et-Cher (primarily Vendôme), Rhône, Drôme, and Hautes-Alpes, as well as from the metropolis of Lyon. The vast majority of the records are births/baptisms, deaths/burials, and marriages, but also include some military registrations, permissions, and civil status records. Records contain the first name, last name, date of the event, and place of the event and sometimes the first and last name of the spouse.

This marriage record collection consists of two types of records: marriage bonds from 1763 to 1864 and marriage registrations from 1864 to 1942. Records contain the names of the bride and groom, the wedding date, and location.

The Nova Scotia Death Index contains records from 1864 to 1877 and from 1890 to 1967. The records contain the name of the deceased, date of birth, date and place of death, as well as the age they were at the time of passing.

When available, death registration information is included, which can be helpful when looking for the original death certificate.

The death record of Nova Scotian artist Edith Smith can be found in the collection. Edith was one of the founding members of the Maritime Art Association, an organization that strove to bring art appreciation to the Canadian provinces of New Brunswick, Nova Scotia, and Prince Edward Island. This free collection consists of an index of alumni from the University of Rostock, in Rostock, Mecklenburg-Vorpommern, Germany. The university was founded in 1419 and is the third-oldest in Germany. The index contains the first and last name of the alumnus, date of matriculation, date and place of birth, residence, origin, religion, and various student information such as field of study and career goals.

The amount of information in each record varies according to the time period. The records in this collection are provided as a free service to the public courtesy of the University of Rostock.

This free collection includes names of Jews in Germany who were victims of persecution during the Nazi era. Records include first name, surname and maiden name, date of birth and birthplace, place of residence, dates and locations of prison terms, points of departure with departure date and destination, and date and place of death.

In January 1933, approximately 522,000 Jews by religious definition lived in Germany. Over half of these individuals emigrated during the first six years of the Nazi regime, leaving approximately 214,000 Jews in Germany proper on the eve of World War II. By early 1939, thousands of Jews were interned in concentration camps following the mass arrests in the aftermath of Kristallnacht (Night of the Broken Glass) in November 1938. By the end of the war, an estimated 160,000 to 180,000 German Jews had been killed by the Nazi regime and their collaborators.

This collection contains information about Japanese Americans who were evacuated from their homes in Washington, Oregon, and California during World War II and relocated to ten different relocation centers in California, Idaho, Utah, Colorado, Arizona, Wyoming, and Arkansas.

In this collection is the record of civil rights activist Fred Toyosaburo Korematsu, who fought to uphold the rights of Japanese Americans in the landmark Supreme Court case, Korematsu v. United States. This index includes veterans who died and were buried in Minnesota cemeteries between 1857 and 1975. The records include the veteran’s first, middle, and last name, the date of death; the county of burial, and the war(s) in which the veteran served.

In 1927, the Minnesota Adjutant General was given responsibility to maintain a permanent registry of the graves of all persons who served in the military or naval forces of the United States and whose mortal remains were buried in Minnesota. According to the law, forms had to be submitted for veterans who were buried between 1927 and 1969. However, many county veteran officers or interested individuals submitted reports for veterans buried as far back as 1857.

Found in this collection is the record of Albert Henry Woolson, who is reputed to be one of the last surviving veterans of the American Civil War.

This collection consists of survey responses from social and natural scientists gathered between 1953 and 1956. The individuals in question are primarily from the fields of biology, geology, physics, psychology, and mathematics. Records contain the first and last name, gender, year of birth, place of employment, name of society, and subject of the individual’s highest earned degree. Additional technical information about the individual may also be included, such as academic specialties, employment specialties, membership in the military, foreign language proficiency, geographic area knowledge, educational background, and income.

We hope these valuable collections offer new avenues for your family history research. Searching these collections on MyHeritage is free. To view these records or to save records to your family tree, you’ll need a Data or Complete subscription. Records from the free collections, such as the Germany, University of Rostock Alumni, 1419–1991 and the Germany, Jewish Victims of Nazi Persecution, 1933–1945, do not require a paid subscription to view or save records.