Last month, 19.4 million records in nine collections were added to MyHeritage. The new U.S. collections include passenger lists from California and Washington (Seattle), an index of Navy and Marine awards, and a New York City marriages collection. We have also added an update to the New York City Death collection. The new collections from Spain include a baptism index, a marriage index, and a death index, all from Navarre, Spain. The final collection is an index of leading chess players from all around the world. This update brings the total number of historical records on MyHeritage to 12,502,231,975.

This collection of 2.9 million records contains passenger manifests of ships arriving in San Francisco, San Pedro, Wilmington, or Los Angeles, California from 1893 to 1957.

Uniquely to MyHeritage, it features stitching of two-page manifests (which were common from 1907 onward) into a single image to make sure you won’t miss critical information.

Records include the passenger’s name, age, gender, date of arrival, and the name of the ship. Some records may contain additional information such as marital status, birthplace, nationality, last residence, port of departure, and destination, as well as the names and addresses of family members both in the United States and in the passenger’s home country.

The record of passenger John Lee, seen below, includes many details about him. On page 1 of the two-page stitched image is John’s occupation, his age, and the name and address of his relative, as well as ship and voyage details. One page 2 is a physical description of John that includes height, complexion, hair, and eye color.

The 2.8 million records in this collection contains images and an index of passenger manifests of ships arriving in Seattle, Washington from 1890 to 1957. This collection also features stitching of two-page images which is unique to MyHeritage. Records include the passenger’s name, age, gender, date of arrival, and the name of the ship. More detailed passenger manifests include additional information such as marital status, birthplace, nationality, last residence, port of departure, and destination, as well as the names and addresses of family members both in the United States and in the passenger’s home country.

The example record below is the passenger record of Stefao Baisonguroff. Stefao traveled to Seattle, Washington from Yokohama, Japan on April 10, 1912 aboard a ship named

Kamakura Maru. He was 31 years old at the time, from Uragi Kafkas, Russia, and worked as a laborer. He was 5 ft., 8 inches tall and had black hair and brown eyes. Also mentioned are the names of Stefao’s brother and friend, Mr. Gabra Baisonguroff and Mr. San Karginoff respectively, and their addresses in Russia.

U.S. marriage records are an important genealogical record as they typically not only include information about the bride, the groom, and their residence when the marriage occurred, but often contain additional information such as birth dates, birth places, occupations, and whether the individual was single, widowed, or divorced at the time of the marriage. Often a marriage license will also contain information about the parents of the bride and groom including the parents’ names and birthplaces. Copies of the original marriage records in New York City are available for order for a fee from www.nyc.gov/records. Marriage records from 50 years ago or earlier are classified as public documents and are available to all researchers.

In this collection is the record of Franklin D. Roosevelt and Eleanor Roosevelt, the 32nd President and First Lady of the U.S. who got married in New York City on March 17, 1905. Death certificates represent one of the key primary sources for family information. They are typically issued within days of a death and include many details about a person’s life. Frequently, they contain the individual’s age, birthplace, parents’ names and birthplaces, and cause of death. Copies of original death certificates recorded in this index can be obtained from the New York State Department of Health for a fee.

The death record of John Coltrane, an influential American jazz saxophonist and composer most famous for his contributions to “free jazz,” can be found in this collection. In the record below are details about John’s residence, age at time of death and inferred birthdate, and date and location of death. This collection of 1.7 million records is an index of awards issued by the U.S. Navy or Marine Corps during the 20th century. The majority of the records pertain to service in the Vietnam War or a later period of service before the turn of the century. Records may contain the first and last name of the service person, the approved award, the date the award was approved, the branch of service or corps, and the individual’s rank.

Records may also contain a variety of additional information, such as the date of recommendation and endorsement for the award, the unit, the case type, the place where the award was earned, and the duty assignment of the individual.

This collection contains the record of Carl Brashear, the first African-American U.S. Navy diver. Carl was awarded the Navy and Marine Corps Medal after successfully retrieving a missing nuclear bomb off the coast of Palomares, Spain. 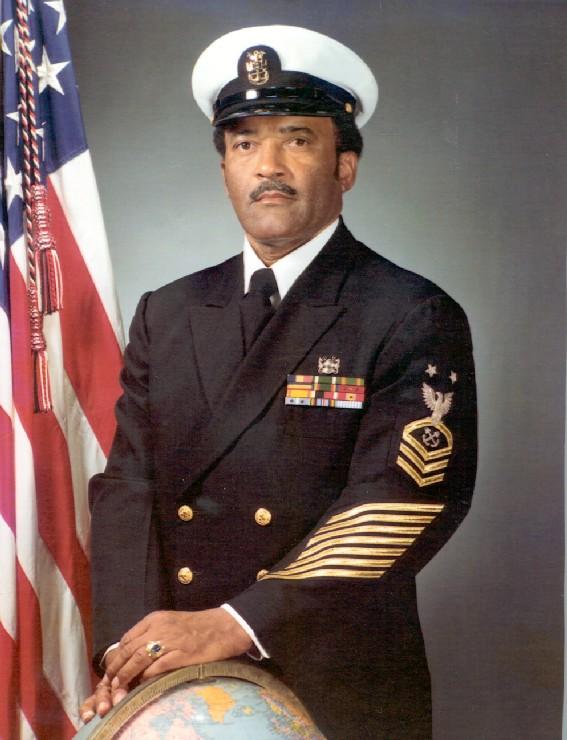 The record includes plenty of details about Carl’s service and his award. Navarre is an autonomous community in Northern Spain, bordering the Basque Autonomous Community, La Rioja, and Aragon. Historically an independent kingdom, Navarre was annexed by Castile in 1515. Its capital city, Pamplona, is famous for the running of the bulls event held every July during the San Fermín festival. This custom started in the 14th century out of a need to transport bulls from the fields outside the city to the bullring for the bullfighting event that would take place that day. The culture of modern-day Navarre is tied deeply to that of the Basque Country, and Basque is a co-official language in the region.

This month, we have added 3 collections from the Navarre province in Spain as well as a select number of records from the Basque provinces of Gipuzkoa and Biscay that date back as far as the 16th century. These collections are valuable for anyone with Basque or Navarrese roots.

This collection of 4.2 million records consists of an index of baptismal records from Navarre, Spain. Records may contain the first and last name of the child, the date and place of the baptism, the names of the father and mother, and the names of the child’s grandparents.

Some of the records include information about the name of the parish, comments, and a reference pertaining to the location of the original records.

The example record below is the Baptism record of Arturo Juan Estanislao Campion Jaymebon. Arturo was a famous Basque politician, writer, and linguist.

It includes details about Arturo’s baptism in Pamplona on May 7, 1854. Also included are the full names of his mother and father and paternal and maternal grandparents. Some of the records include information about the name of the parish, the names of witnesses, comments, and a reference pertaining to the location of the original records.

This collection is an index of death records from Navarre, Spain. Records may contain the first and last name of the deceased, place of birth, age at death, date and place of death, and the names of the individual’s father and mother.

Some records include the names of burial witnesses, names appearing on the individual’s will, any comments, and a reference pertaining to the location of the original records

This collection is an index of leading chess players registered in FIDE (Fédération Internationale des Échecs), the world chess federation. The records include the player’s first and last name, gender, year of birth, and the country the player represents in international tournaments. FIDE chess titles and player ratings as of November 2019 in standard chess, rapid chess, and blitz chess are also included.

The records in this collection are provided as a free service to the public, courtesy of FIDE.

In this collection is the record of Garry Kasparov, who at age 22 became the youngest to hold the title of World Chess Champion. He was consistently ranked as one of the top chess players throughout his career. Searching the new collections on MyHeritage is free. To view these records or to save records to your family tree, you’ll need a Data or Complete subscription.