Getting in on the Sister Act Women around the world agree: There’s nobody in the world that gets you quite like a sister. So it’s no wonder that over the years, Eurovision has seen many sisters team up to perform, as well as many sisters who have followed in each other’s footsteps. In honor of International Women’s Day, we salute these women who have brought the bond of sisterhood to the Eurovision stage: Monica Aspelund first graced the 1977 Eurovision stage, singing “Lapponia” for Finland, and her sister Ami followed suit with “Fantasiaa” in 1983. In addition to their Eurovision experiences and long-standing music careers, they also share religious beliefs and have performed at Christian music concerts as a duo. Ami Aspelund even said that sharing that part of her life with her sister has been a gift. Twins Amy and Shelley Vol and older sister Lisa make up the singing trio O’G3NE. They began their career in the 2007 Junior Eurovision Song Contest. They went on to represent the Netherlands in the 2017 Eurovision with the song “Light and Shadows,” written by their father Rick Vol. The O in the trio’s name stands for their mother’s blood type and “Light and Shadows” was dedicated to her before she died shortly after the contest. Edsilia Rombley represented the Netherlands in 1998 with the song “Hemel en aarde” (“Heaven and earth”). She took to the stage again in 2007 with “On Top of the World,” not long after marrying her long-time producer and songwriter Tjeerd Oosterhuis. Eight years later, Trijntje Oosterhuis (Tjeerd’s sister, and Edsilia’s sister-in-law), would follow Edsilia to the Eurovision stage, representing the Netherlands with the song “Walk Along.” During the contest, she found out she was pregnant with her first daughter, Edsilia’s niece. Niña and Djem van Dijk performed in the 2006 Eurovision as part of the trio Treble, along with their former music teacher, Caroline Hoffman. They’re known for using lyrics in a made-up language, saying that music is enough to get their meaning across. And they’re not the only sisters to have a language all their own. Bianca, Stella, and Patricia, originally from the Netherlands, made up the Dutch band Hearts of Soul. At the 1970 Eurovision, each act was allowed up to two singers, so they performed as Patricia and the Hearts of Soul. Eventually, all three sisters moved together to Belgium, where they became known as Dream Express. They went on to perform again in the 1977 Eurovision and Stella performed again on her own in 1982. The Arshakyan Sisters specialize in folk music and traditional Armenian music with a modern twist. They performed “Jan Jan” together in the 2009 Eurovision and Inga represented Armenia again in 2015 as part of the band Genealogy. Whether they’re performing with family or preserving Armenia’s local musical heritage, these sisters definitely know how to stay in touch with their roots.

Every parent wishes their kids could take turns as well as Tamara and Tijana Todevska. Tamara kicked off their Eurovision run performing the song “Vo ime na ljubovta” (“Let me love you”) and then became Tijana’s backup singer for the song “To the Sky” at the 2014 Eurovision. Tamara will be back again at the 2019 Eurovision, performing “Proud.” Tijana and Tamara’s father is a music professor and their mother is an opera singer, so it’s no mystery as to where they get their musical abilities.

Do you have a favorite Eurovision sister act? Let us know in the comments below! 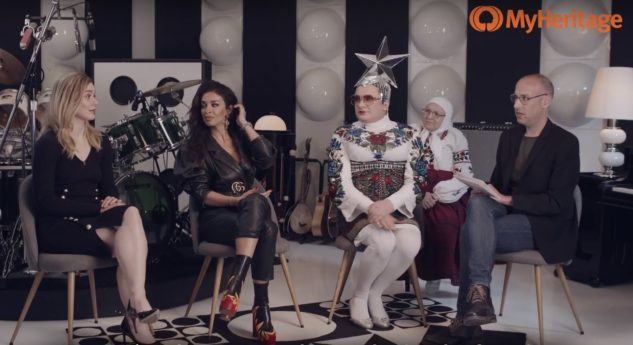 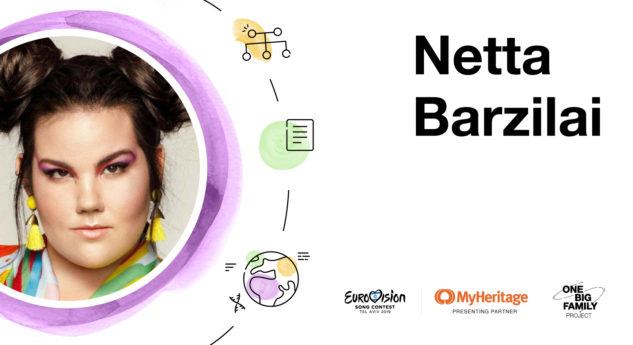