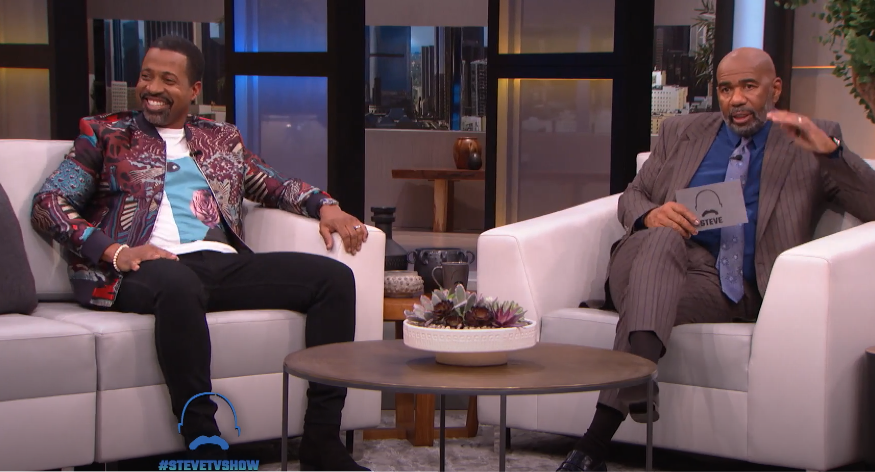 We just helped Steve Harvey’s personal stylist, Will Phoenix, discover his roots on air using MyHeritage DNA. Will had always wanted to know more about his heritage, in particular the origins of his unusual last name, Phoenix. He’s always loved his last name, which in Greek mythology is a long-lived bird that rises from the ashes and is born again. But where did it come from? Will’s family is from Savannah, Chatham County, Georgia, United States. The city of Savannah became the British colonial capital of the Province of Georgia and later the first state capital of Georgia. The largest slave auction in the USA during slavery took place in Savannah, Georgia in 1859.

As rice and cotton plantations were established in the Georgia Lowcountry, the demand for slave labor increased. Rice became an increasingly profitable export crop in coastal Georgia, leading merchants in Savannah to import Africans from the rice and grain coast of West Africa, from the Senegambian region to Sierra Leone. Between 1784 and 1798, West African slaves accounted for 78% of slaves imported to Savannah.

Will’s paternal great-grandfather, Nero Phoenix, was born circa 1860 and died in 1912. He was married to Martha Roberts. Nero and his family appear in the 1910 U.S. Census. Nero’s occupation is listed as a laborer for the Guano Mill company. Guanos are the excrement of seabirds and bats that are used as fertilizer, and this company imported guanos from the Phoenix Islands in the South Pacific Ocean.

Perhaps when he was emancipated, Nero chose Phoenix as his last name because of its mythical origins, which symbolize rising from the ashes and rebirth. Emancipation gave Nero and his family the chance to have a new beginning and build a full of life outside the bonds of slavery. It is possible that Nero was acquainted with the name and its symbolism from his workplace.

On July 15, 1918, he was ordered to report to the local board for military duty in Camp Gordon. On his maternal side, Will’s great-grandfather, George William can be found in the 1920 census. His occupation is listed as a laborer in a cemetery. He was married at the time to Bertha and had two children, Will’s grandfather William, and his sister, Catheline, who was 10 months old.

In the 1930 U.S. Census, George and Bertha have more children, with an 8-year gap between William and Joseph. Catheline no longer appears and has probably passed away. Will was amazed to learn more about his family history, and he was deeply moved to learn that he comes from a line of strong and proud ancestors. Seeing documents from his ancestors’ lives for the very first time has made a profound impact on him.

Learn more about your own family history through MyHeritage DNA.