Today after 25 years of history Oprah hosts the finale today of her show and in MyHeritage we want to pay tribute to such a great woman.

Oprah wasborn in 1954 in Kosciusko, Mississippi. She was named after a biblical character in the Book of Ruth ( Bible) and her original name is  “Orpah”. However her family had problems to pronunce it and ended up calling her “Oprah”.  Her mother Vernita Lee was a housemaid and her father a coal miner.
Oprah had a difficuld childhood and problems with her family. Neverthless she moved on with her life and started to get accomplishments since High School, where she became an honors student and was voted Most Popular Girl. This was just the beginning for one of the most powerful women in the world that changed many people’s lives.

As many of us, Oprah also got interested to discover more about her family history and decided to do a genetic test in 2006. The results showed that from her mothers side she has roots in Liberia from the Kpelle ethnic group. Her genetic make up showed 89% Sub-Saharan African, 8% Native American and 3% East Asian.

Oprah also discovered a big secret in her family that changed her life: a unknown half-sister. A few months ago Patricia discovered that she was the half sister of Oprah and contacted her. The reunion was very emotional and changed both women’s lives. To read more about it, click here.

Her life is a great example of  overcoming extremely hard situations, giving her heart in something important and changing many people’s lives.  Also her life and interest in family history inspired many to research their own family roots. 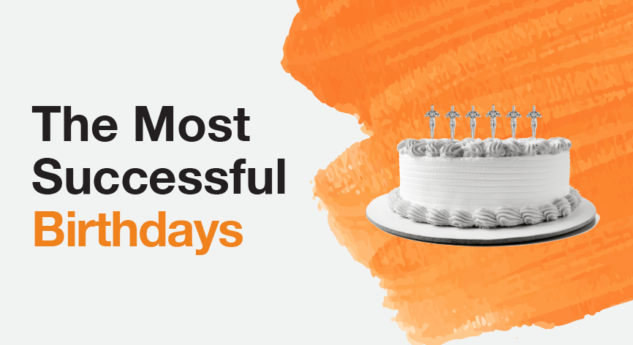 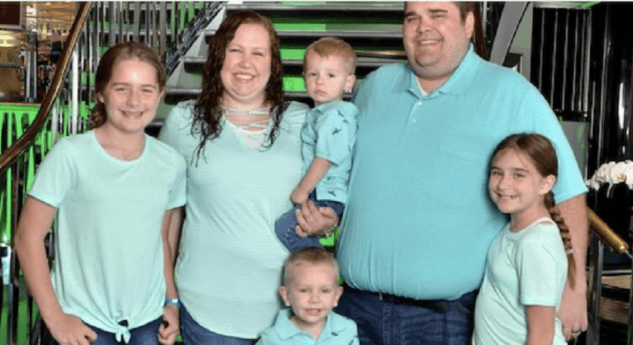 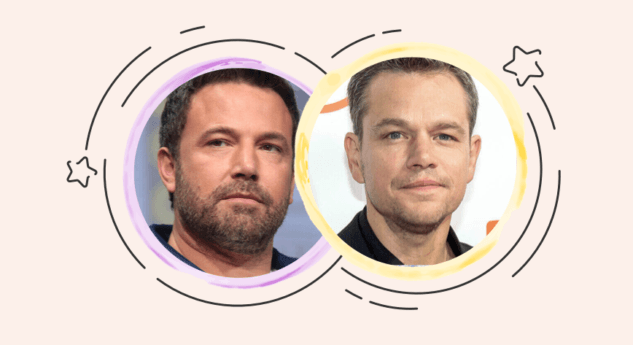